Last year I started working on my health after I had some issues that made me reevaluate my lifestyle choices.  I was faced with possible surgery on my foot and told I was prediabetic.  I went to see a chiropractor and had a nutritional consult.   I blogged about it in four parts.  Here is part one: Taking a Different Approach Part One

I lost 14.8 pounds during the cleanse, avoided surgery and decided to go low carb after the cleanse.  I lost 7.5 more pounds, then the holidays hit and birthdays and I gained five pounds.  I admit that I am a carbohydrate addict.  Once I eat sweets or breads, it is all downhill and the cravings start.

Now that the holidays and majority of birthdays are out of the way, I have decided to get back on track.  I still have 14 pounds to lose to reach my goal.   It was time to get serious and creative in my menu planning and bring the family on board with food that they also enjoy.

This morning I decided to make a breakfast frittata with ingredients I had in the fridge.   (No recipe – just threw it together) It included, ham, spinach, Swiss cheese, eggs and cream with some seasoning.  It was low carb and filling.  A great way to start the day.

I found a recipe on Simply Recipes for a spinach frittata that sounds good and would be fairly low carb here: Spinach Frittata 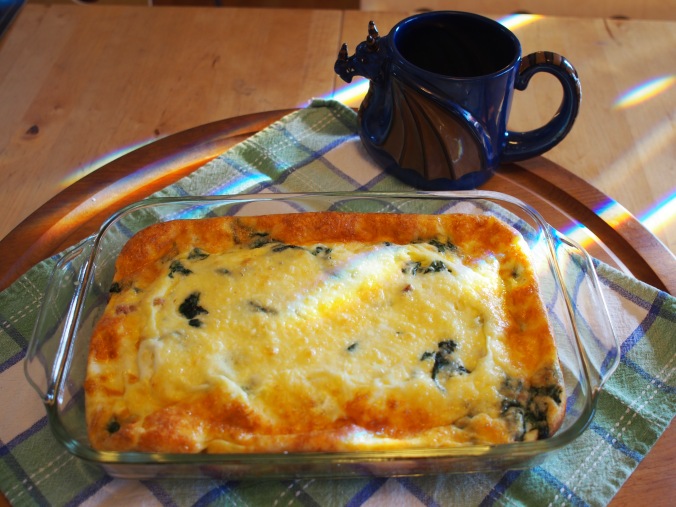 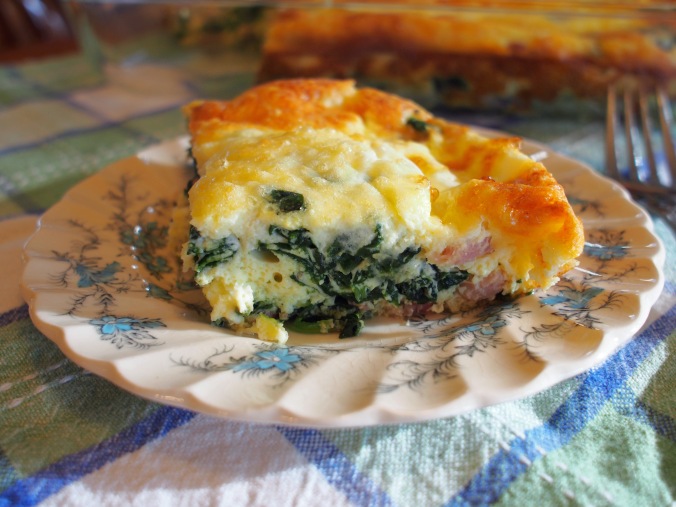 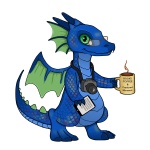